Interbalkan Festival of Ancient Drama of the Region of Attica, Greece. OPEN CALL for proposals for 2023 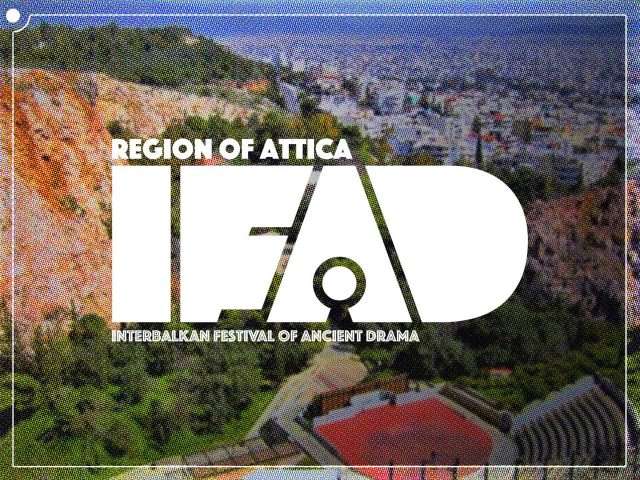 The “Interbalkan Festival of Ancient Drama” is a new International Institution founded by the Region of Attica, Greece, that will be inaugurated in summer 2022. The new Festival was initiated by the Regional Governor of Attica George Patoulis and the Executive Regional Consultant for Culture Mary Vidali and it will take place annually. Its aim is the constant presence in our country and the collaboration with artists, institutions and theatre and performance groups from around the Balkans who work at a high artistic level and have Ancient Drama and the artistic research around it as their focus.

The main aspiration of the new Festival is the emergence of the great theatrical tradition and contemporality of Ancient Drama in the Balkan countries. This is why our priority is the excavation of the whole spectrum of creation we can encounter in the theatrical palimpsest of the Balkan Peninsula – ranging from the traditional and institutional theatrical forces to the new artistic endeavors seeking new dramaturgical and aesthetic forms.

Inside the long-suffering landscape of the Balkans, where people have gone and still go through contemporary tragedies, Ancient Drama with its humanitarian, global and healing aspects, has the power to bring to light our kin traditions and, through a powerful artistic encounter, turn the tide towards the deep and honest friendship among the peoples.

The Interbalkan Festival of Ancient Drama’s artistic program of shows and events is expected to begin in summer 2023. This international program will be formed annually, following an open call for proposals from Greece and the other Balkan countries.

“Ancient Drama as a Continuous Source of Inspiration and Creation”

This year the Festival will introduce itself to the public by organizing a Preliminary International Conference under the title: “Ancient Drama as a Continuous Source of Inspiration and Creation”.

The conference will take place at the Theatre of Attiko Alsos “Katina Paxinou” on the 25th and 26th of July, with the participation of important representatives of theatre in the Balkans, who will arrive in Athens, Greece in order to greet the new Institution and discuss the theatrical reality of their country and its relationship to Ancient Drama through both the lens of tradition and the one of contemporality.

The talks/discussions will take place on the 25th of July, while a performance of “The Suppliants” translated and directed by Dimos Avdeliodis will be presented on the 26th.

The entrance to all the events of the “Interbalkan Festival of Ancient Drama” organized by the Region of Attica is free.

OPEN CALL: Submission of proposals for 2023
Proposals concerning the artistic programming of the “Interbalkan Festival of Ancient Drama” that will take place at the Theatre of Attiko Alsos “Katina Paxinou” in summer 2023 from Greece and the other Balkan countries can be submitted online at interbalkanfestival@patt.gov.gr until the 30th of December 2022. The selected artists and groups will be notified until the 6th of March 2023. 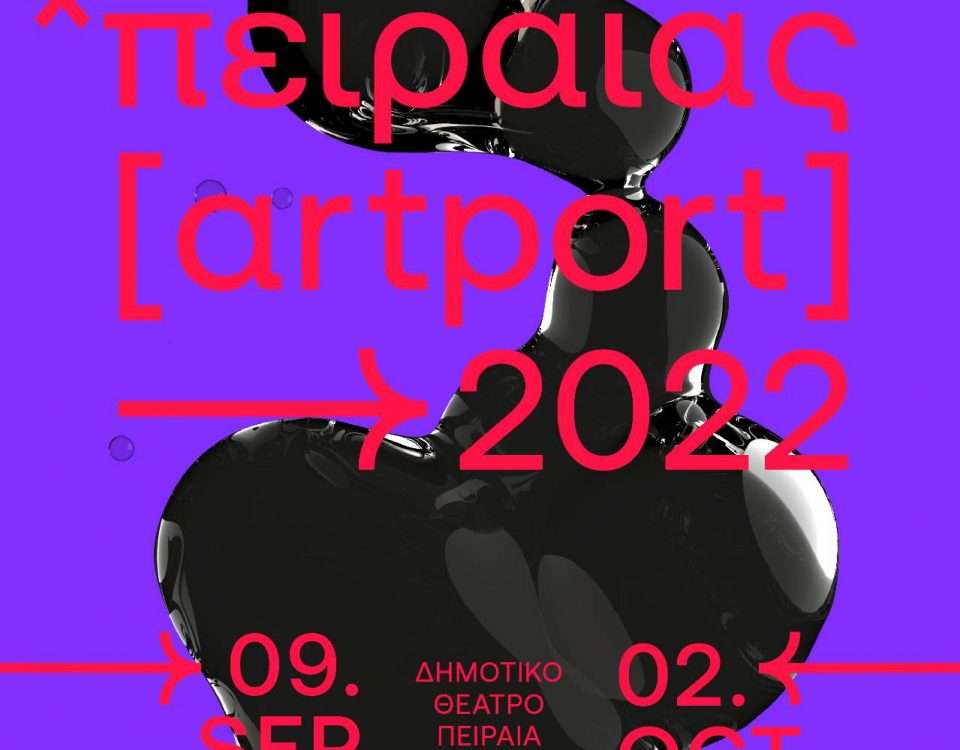